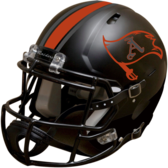 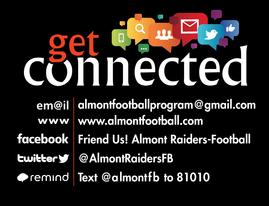 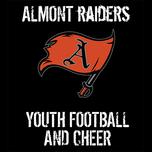 ***YOU MUST HAVE THIS WAIVER SIGNED BEFORE YOU BEGIN ANY TRAINING. PLEASE PRINT, SIGN AND TURN INTO A COACH AT YOUR FIRST TRAINING SESSION.***

Below are links to the PACKETS distributed at the Meet & Greet on June 16.

Please take note of any due dates/deadlines on the forms included in this packet. Here are a few of the important items:

**We are still following the summer schedule**

​
Please plan accordingly ...we are hopeful for a season and plan to start July 8.​